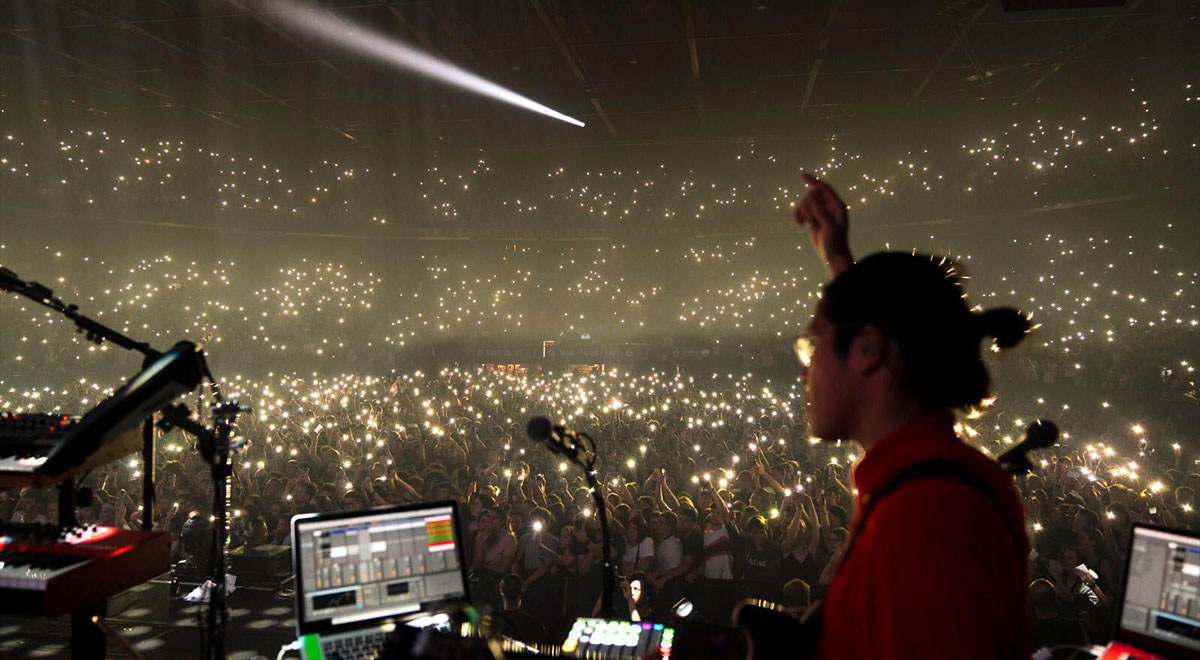 I'm a musician and a music producer. I'm one of the three founder of the pop-electronic band ULYSSE. We've self-produced and released three EP's and played in most of belgian venues and festivals during four years.

I also played as a live musican alongside Romeo Elvis & Angele 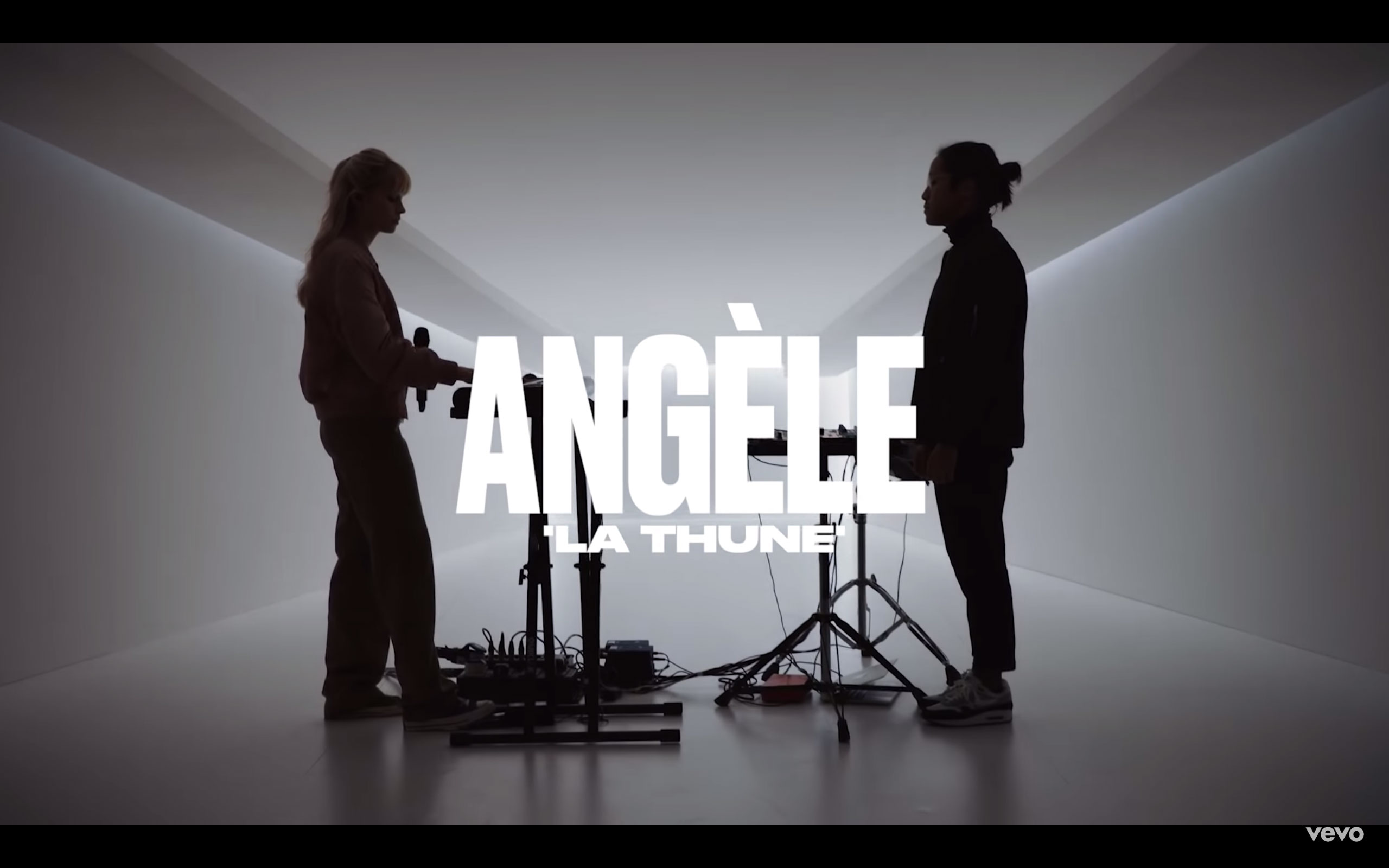 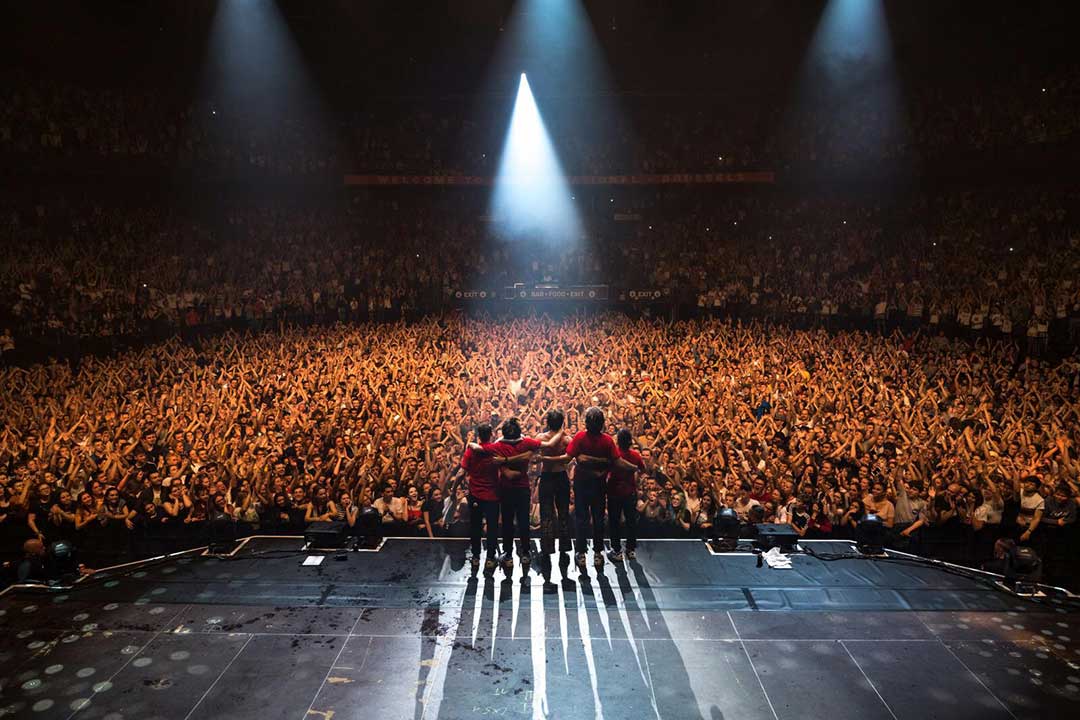